Shortly after passing on a couple of decent bulls, including a young non typical, we came across this great bull. Cameraman, Ben Craft, was able to get some footage as I fell back to call and Russ snuck in closer.

His fourth and fifth point were both broken on his right side, but we felt he was still a strong bull. We were snacking on some Oreos while back at camp watching the footage and Ben started calling him "Oreo". We had another couple of encounters with Oreo, but were never able to close the deal.

I was fortunate to get some great footage of this bull. When I started filming the lighting and "haze" made for what I thought was a great setting. A little while later the sun peaked over the horizon and lit everything up. The result was golden!

First 6 point of the season

I had a little extra time this afternoon, so I decided to go check out some new growth! I apologize for the poor quality. He was a ways off so I had to film through the spotting scope. 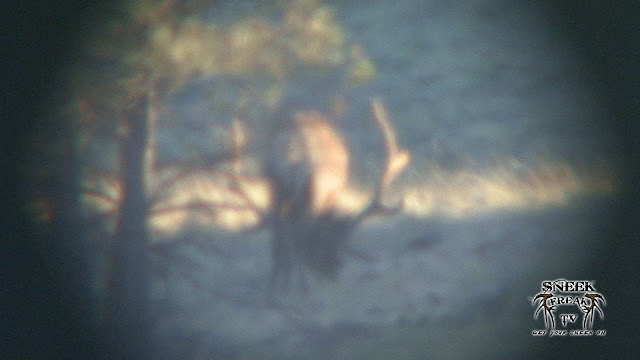 While archery elk hunting with Russ Palmer in AZ, I was able to call this bull away from his cows first thing in the morning. It was a good morning to be in the woods. Even the turkeys were gobbling. 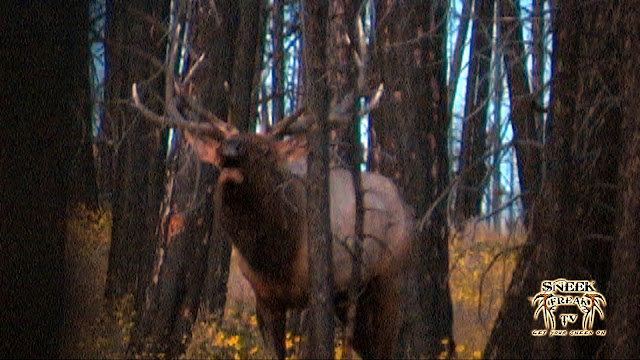 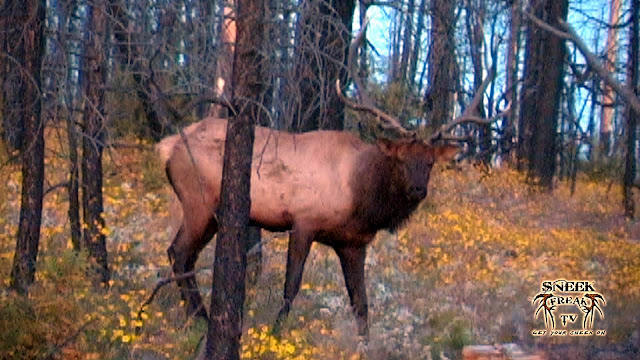 While archery elk hunting with Russ one afternoon we came across this 6x7 we nicknamed "Chuckles". After a couple of encounters we were finally able to call him within bow range. When Russ drew his bow the bull stopped, shielding his vitals with a tree. After holding the bow back for too long Russ finally said, "I'm gonna break!" We both busted up laughing as the bull then turned and walked away. After that encounter we referred to him as chuckles. 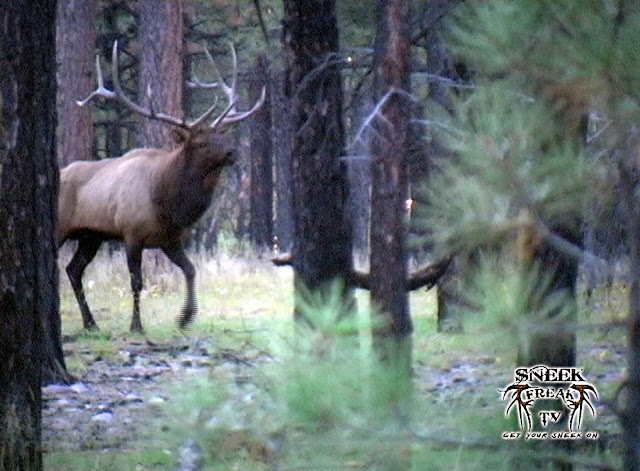 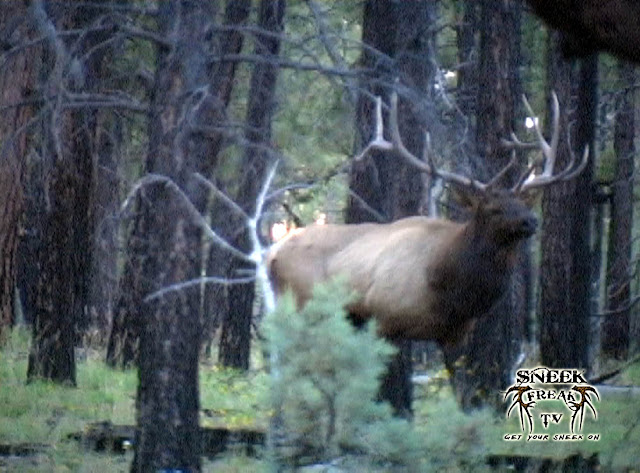